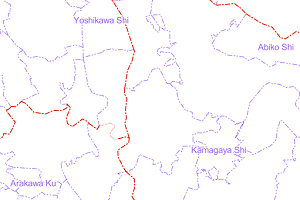 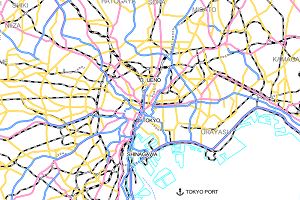 Data on transportation, such as road, railroad, station and airport. In addition to their shapes, information on road types, station names and airport names were developed. 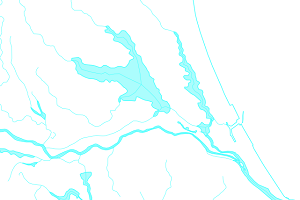 Data on drainage, such as rivers and lakes. Information on their shapes and names was developed. 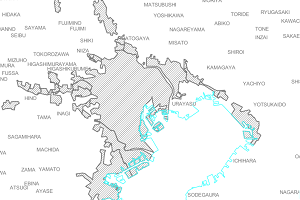 Data on built-up area including cities with large number of population. Names of cities and districts are included. 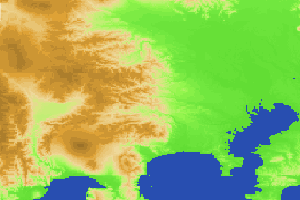 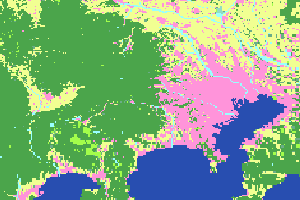 Data classifying the status of use of land into 10 categories, such as forest and built-up area. 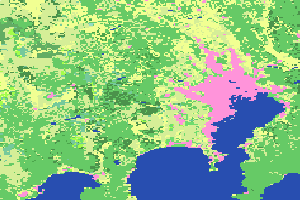 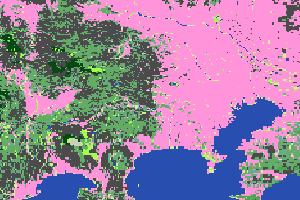 Data showing the green cover of land. Version 1 data have 25 categories according to the kinds of vegetation.

For the details of each data, please refer to Global Map Specifications.

National/Regional version of Global Map data was to be updated in about five-year cycle on the basis of resolutions of an ISCGM meeting. To know about the year data were updated and about data developers, please refer to metadata attached to each data.

Depending on the period the data were prepared, they were developed in line with two different specifications, namely, version 1 in VPF and BIL formats, and version 2 in GML and BIL formats.